It’s been (yet again) a very very long time since I posted news on “Jarvis”, my pet project on Raspberry Pi. So long I would consider Jarvis project to be almost dead (although it spawned a project internally used at work, but re-baptized “Moshi-Moshi“).

Nevertheless, home automation, voice recognition, new forms of human-machine interactions, and generally speaking, IoT,  are still very much in my mind. So much it is now part of my day to day job.

Since a got bored this summer, I bought myself a Raspberry Pi 2 at my local electronic shop and started messing up with it. Mostly back-porting what I did with the old Jarvis project (Google API changes, etc.), trying to connect it to a few home equipment, and getting myself a little more fluent with hand gesture recognition. 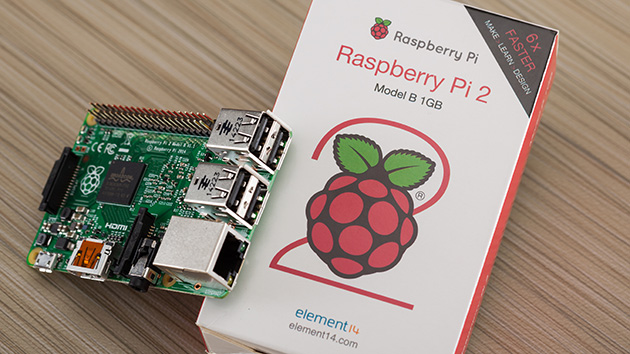 Since Google voices (at least for “en_us”, “en_uk” and “fr_fr” locales) are now of female gender, I had to change Jasper’s gender. And find a less “Marvelish” name.

The “Jarvis project” will from now on be known as the “E.V.E project”: Experimental Voice Enabled project.

Yet, I am that bad at choosing names. And I am aware of Disney/Pixar’s “Extraterrestrial Vegetation Evaluator” sweet character from Wall-E.

Right now, E.V.E doesn’t do much, but at least she can introduce herself:

But the real kick-starter was this week’s announcement : an official Raspberry Pi touch display is on sale, priced as low as $60 : 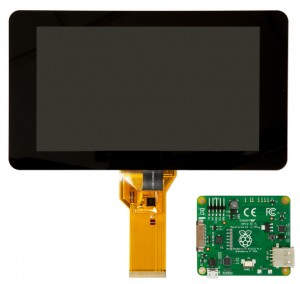 Since my first tries with hand gesture recognition were a little disappointing (at least for now), I needed another way of interaction, and I didn’t want to rely on an external tablet to drive the project I had in mind. This announcement was right on time, and I feverishly  ordered one – along with a nice stand- this Saturday night at Swag Shop. Disco pun intended, of course. 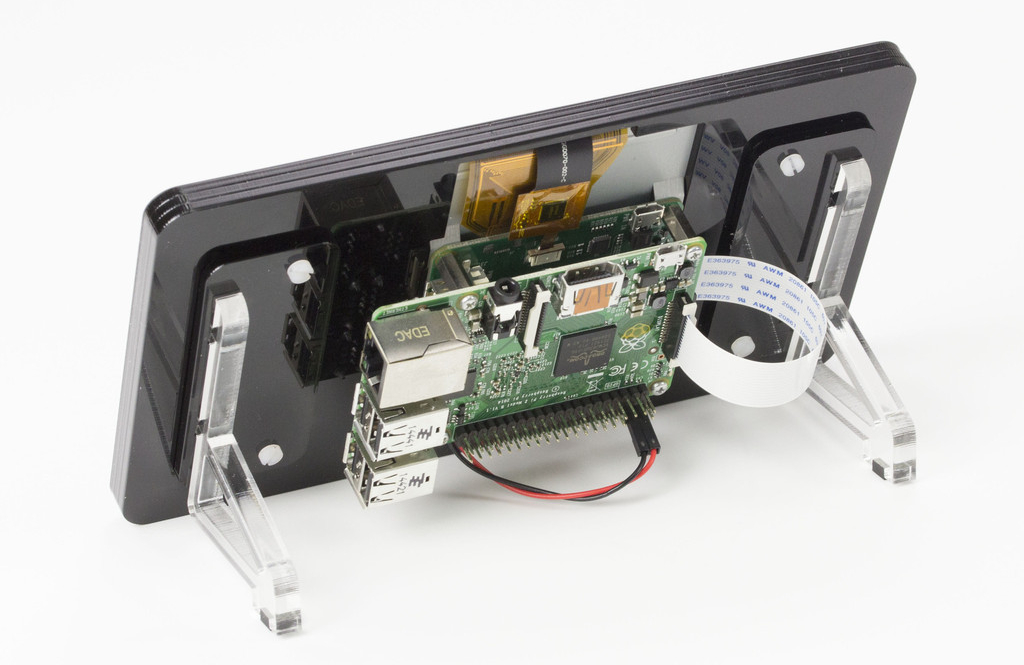 Both the touchscreen and the stand should arrive in a few days. So I fired up today my good old Inkscape and and drew a few interface sketches.

A a proof of concept, I designed something easy to implement and test with a touchscreen and a couple of scripts, like a basic home screen: 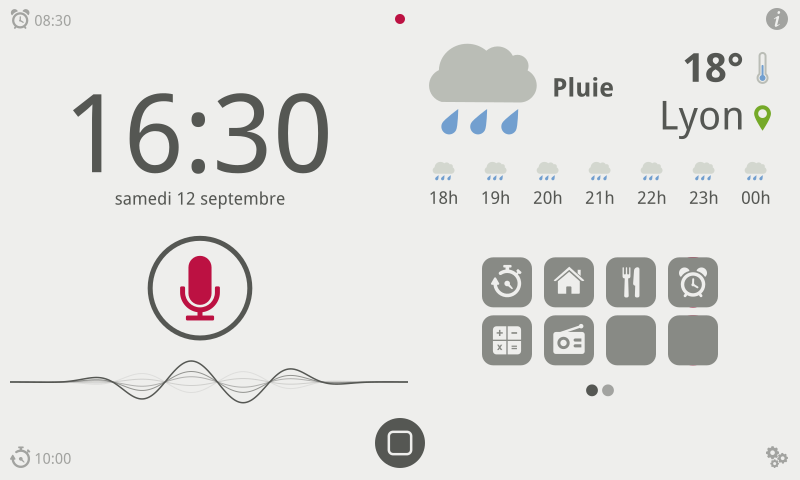 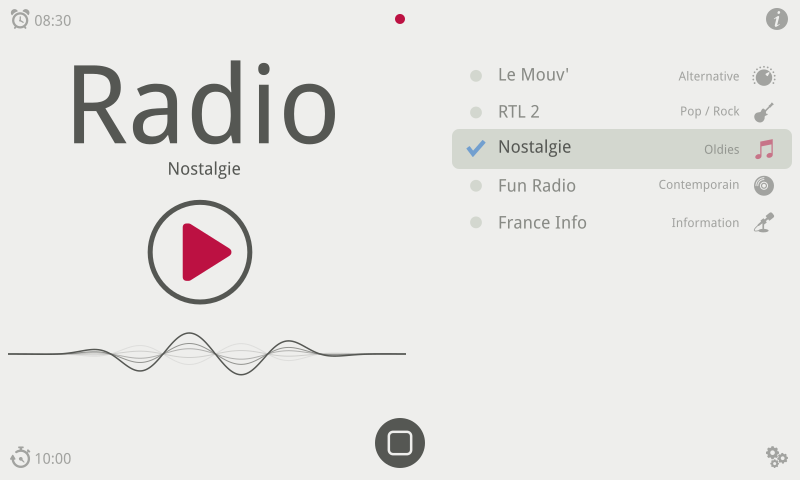 For now, it’s pretty much inspired by iOS / WatchOS designs. It’s simple enough to be quickly tested. Next steps in a few days !